Is The Media Turning On Their Own Progressive Hero's?

Feb 10 Posted by N4mation in News 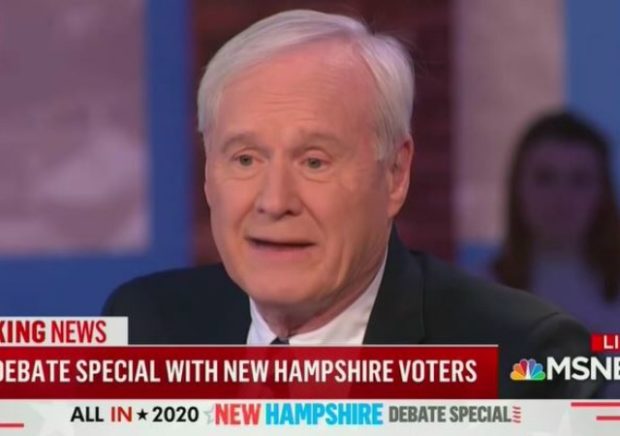 The Washington Post reported that Trump's acquittal and improving approval ratings "have generated convulsions of angst among Democrats."​
The Democratic party's crackup has become very public and very intense in recent weeks, especially in the aftermath of the ongoing Iowa caucus debacle, President Trump's State of the Union address Tuesday and his Wednesday acquittal.​
via https://legalinsurrection.com/​
https://legalinsurrection.com/2020/02/democrat-infighting-explodes-in-face-of-trumps-resiliency/

Their two biggest issues? Trump's political resiliency and whether or not a far left candidate like admitted socialist Bernie Sanders would lead to another four years of him.

Just this week, former Clinton adviser James Carville had a meltdown over the "AOC crazy" direction he says the Democratic party has taken, and former Obama adviser Van Jones hit the panic button for Democrats over Trump's serious play for black voters.